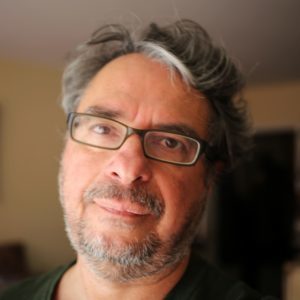 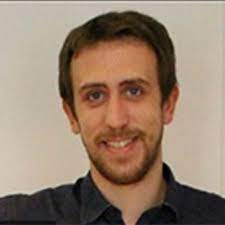 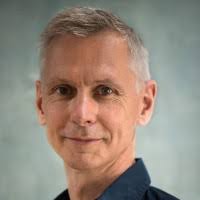 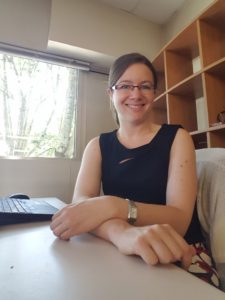 Lorie Hamelin, senior researcher at the Federal University of Toulouse, is a laureate of the French presidential climate call “Make our planet great again” (Project Cambioscop), and currently heads a research team of 2 postdocs and 5 PhDs. Her research lies at the crossroads of bioeconomy, circular economy & renewable energy systems, focusing on the environmental- and cost- performance of strategies to transit towards a low fossil carbon economy, at the national or regional scales. In other words, Dr. Hamelin strives to re-think how we supply food, energy and chemicals to the World, as well as how we manage waste. Life Cycle Assessment, Energy System Analysis and Geographical Information Systems are the key analytical tools she applies and develop in her research. Prior to her research in France, Dr. Hamelin worked as an assistant professor in the Centre for Life cycle Engineering at the University of Southern Denmark, and has been recruited in the framework of the European ERA Chair Programme to work as a senior scientist on bioeconomy research in Poland. She further founded her own consulting company (Hamelinlab) in France. Dr. Hamelin currently serves as an expert in the International Scientific Reference Group of the Swedish Biogas research Centre, co-lead a Sectorial Working Group (SWG) of the Ecosystem Services Partnership (ESP) network on circular bioeconomy and is member of the European Energy Research Alliance. Since 2010, Dr. Hamelin participated and served as a WP leader in 10 European bioeconomy-related projects. 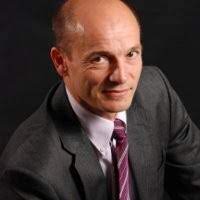 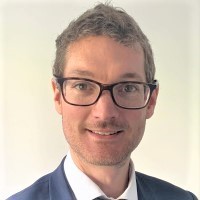 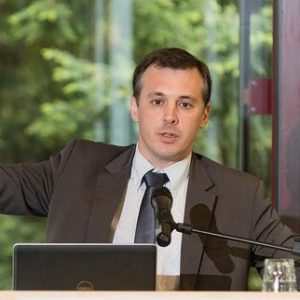 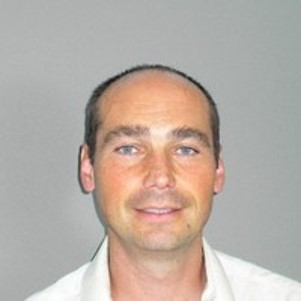 After an agricultural engineer School in France (Lasalle Beauvais), Alexis RANNOU joined ARD for activities in R&D to extract non digestible sugar for surfactant application (1991-1995). He was after in charge of ARD’s pilot plant (1995-1997).

In 1997 he joined the Soliance company (daughter company of ARD) as technical director.

In 2000 he was named as Deputy General Manager in charge of the industrial production.

In 2007 he was in charge of the innovation team and several global accounts.

In 2014 he joined Givaudan as Operations Director & site manager

Since 2018, he held the position of Head of Operations Strategy in charge of tolling & process development for Givaudan Active Beauty 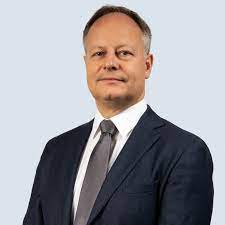