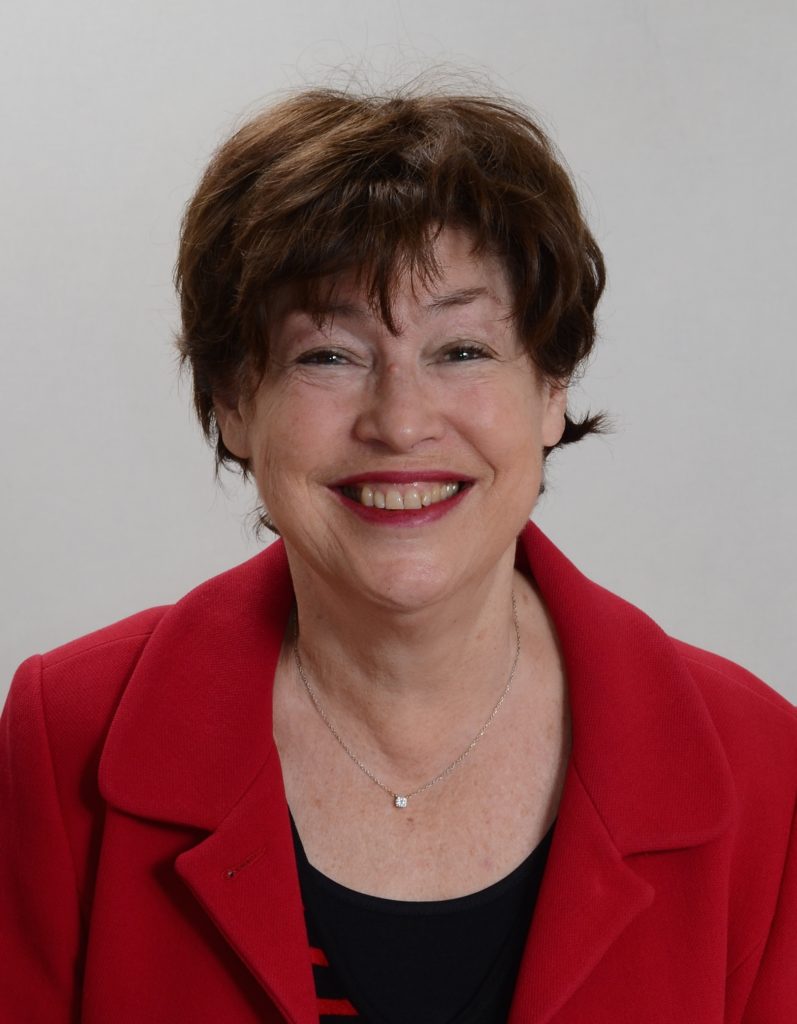 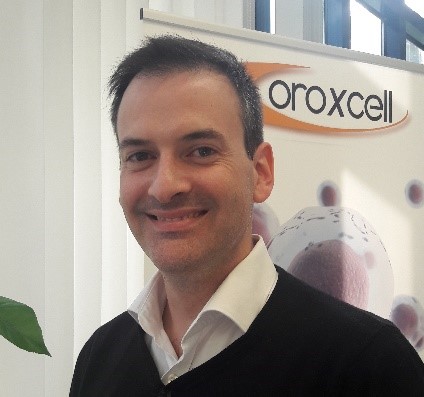 Eric is Deputy Director R&D at Oroxcell, a company he joined
2012, to lead the Life Science department where he managed
to set up new in vitro assays in a regulatory context for both the pharmaceutical and the cosmetic industry. He also developed collaborations with cosmetic leading companies to design and
validate innovative sensitization and genotoxicity assays.
From
the beginning of his industrial carrier, Eric has been committed in the promotion and dissemination of new in
vitro tools for toxicology assessment, focussed on the 3Rs (Replacement,Reduction and Refinement) implementation.Eric
is a member of the French Society of Toxicology (SFT), a Eurotox Registered Toxicologist (ERT) and an active member at Adebiotech, the French think tank 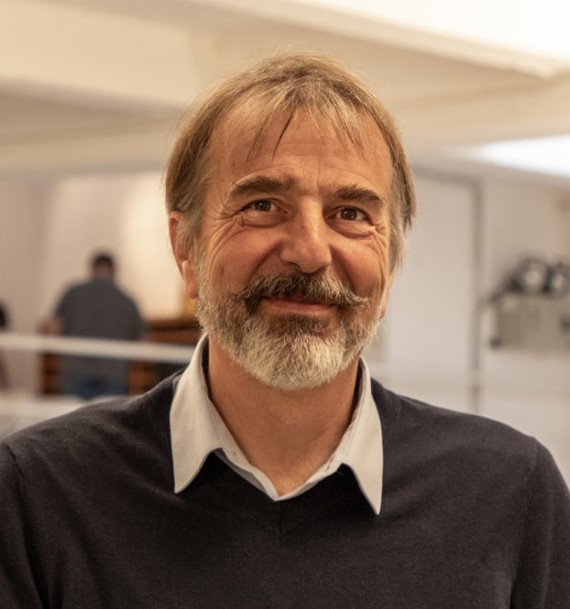 Christian is the scientific director of EPISKIN. Involved for several years in development and promotion of in vitro toxicology assays based on reconstructed human tissues.

After a PhD in neuroscience at the French National Institute of Health and Medical Research (INSERM) he held a temporary teaching position at the university of Tours (France). He joined L’Oréal R&I in 2000 at the Life Science Research Center where he was involved in development and implementation of computerized tools for alternative to animal approaches in toxicology. In 2004 he was appointed to scientific communication on alternative methods to animal testing and tissue engineering.

In 2011 he joined EPISKIN, a subsidiary of L’Oréal, dedicated to development and production of reconstructed human epithelia as Scientific Director,Involved for several years in biocompatibility of medical devices he is Chairman of the French AFNOR S92J commission and convenior of the WG8 skin irritation and sensitization of the ISO/TC194 for biocompatibility of medical devices. He is also L’Oreal R&I Research associate and member of the advisory council of the Indian Society for Alternatives to Animal Experiments (SAAE). 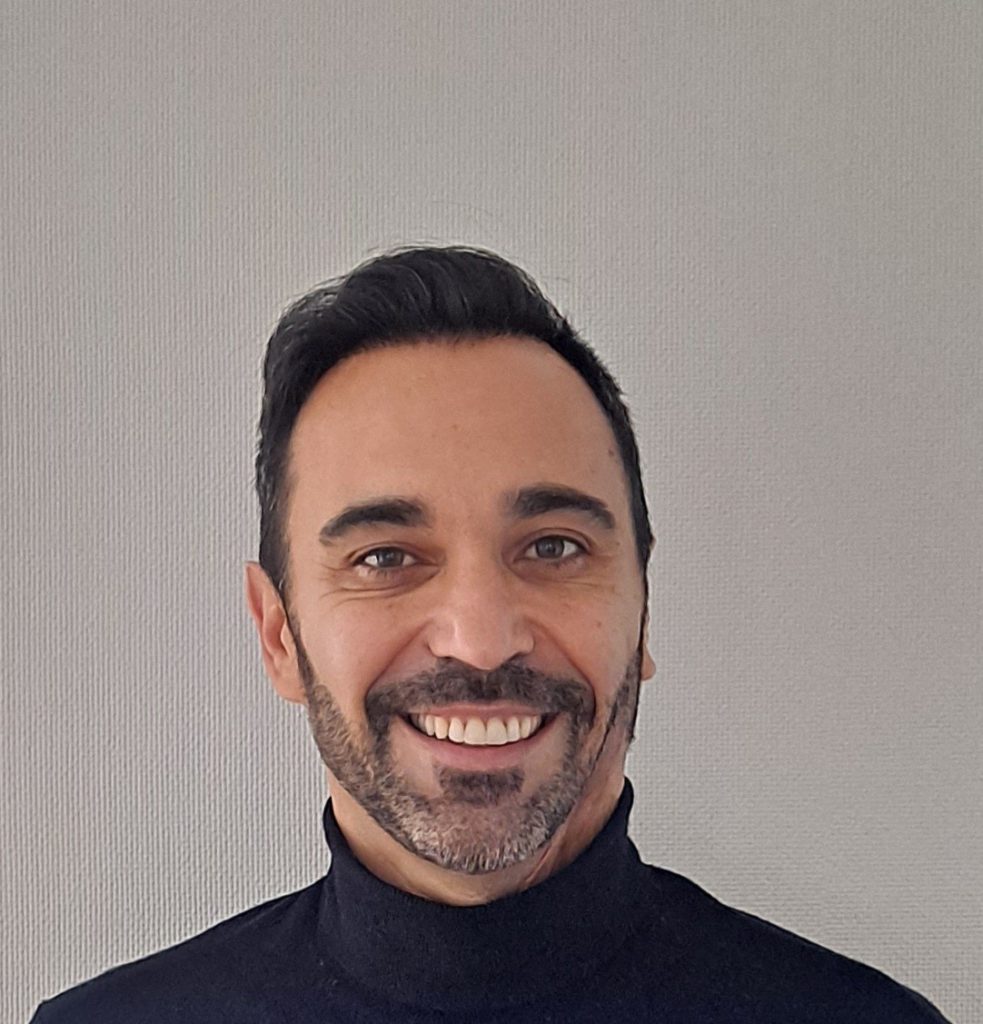 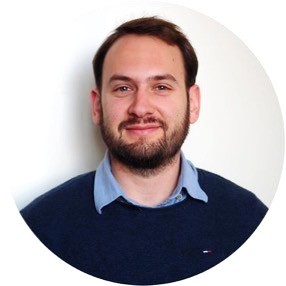 During his PhD, he worked on the role of PI3Ks on the platelet functions and thrombus formation using in particular microfluidic/videomicroscopy technics. His postdoc research was focused on the development of 3D bone marrow models for the study of thrombocytopenia, various bioreactor for ex-vivo platelet production and drug testing purposes using silk fibroin biomaterial and 3D bioprinting approach.