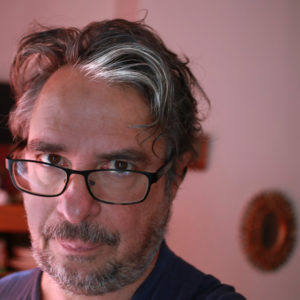 Before joining Adebiotech he acted as a strategy consultant for international biotech organizations . Sylvio is a multicultural person and has been a frequent speaker and moderator at various academic and industrial BioProcessing related conferences worldwide. 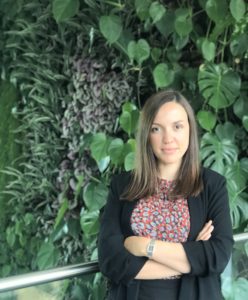 Dr. Rita Cruz joined Ingenza in 2016 where she leads projects with both academic partners and high-profile international corporations to deliver high-quality research and steer programmes towards commercialisation. Rita is an expert in the development and optimisation of microbial recombinant protein expression systems. Successful applications range from platform vaccine development, agrobiotechnology and scalable production of enzymes for biocatalysis and home care products. Rita is a strong advocate for inclusion and diversity in STEM and she plays an integral role in the mentoring and development of staff at Ingenza. Prior to her time at Ingenza, Rita received a PhD through the prestigious Marie Curie Industrial European Doctorate programme at the Centre for Bacterial Cell Biology at Newcastle University in collaboration with DSM, a world leader in enzyme manufacturing. 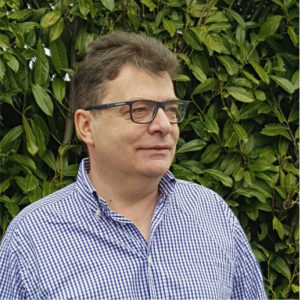 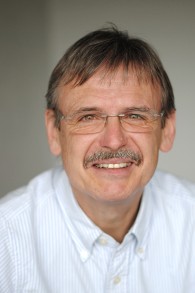 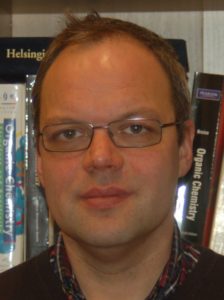 Frank Hollmann studied Chemistry at the University Bonn (Germany). After his PhD (2004) with Andreas Schmid at the Swiss Federal Institute of Technology (ETHZ Zurich, Switzerland) and a PostDoc with Manfred T. Reetz (Max-Planck-Institut für Kohlenforschung, Germany) he worked some years for Evonik Industries. In 2008 he joined the Biocatalysis group at TU Delft where he is Professor of Biocatalysis. 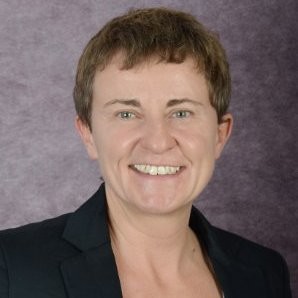 After completing her Ph.D. in Organic Synthesis at the University of Caen (France), Juliette conducted an Industrial Post-doctoral fellowship in Asymmetric Chemocatalysis at Zeneca Life Science Molecules in UK. In 1999, she joined Avecia (UK) as R&D Team Manager focusing on New Technology Platforms involving chemo- and bio-catalysis.

In 2006, she joined Seqens once the newly joint-venture was created with the industrial biotechnology company Protéus (France).

In 2009, she became R&D Manager focusing on some ‘Key Technologies’ process development. She then became Head of Biocatalysis for Pharma Synthesis.

In 2012, she was appointed General Manager of Protéus.

Today, she values her 25 years’ experience in the field of chemistry & biocatalysis to leverage R&D Paternerships. 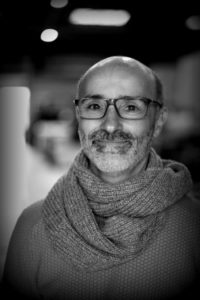 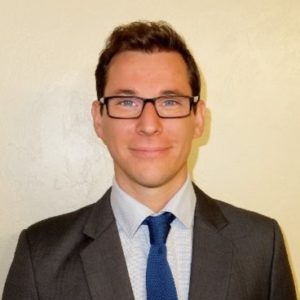